Posted by Jovial Wanderer on March 15, 2010
Vast mountains and an ocean that serves as a water sports hub were the back drafts of the Subic leg of the 2010 Kicksand Beach Football championships. It’s a one-day tournament organized annually by the Beach Football Association of the Philippines (BFAP), an organization recognized by the Philippine Football Federation and the Philippine Sports Commission. They are the only group authorized to organize beach football tournaments around the Philippines and one of their goals is to promote football and fun under the sun. Most of the participating teams are football clubs from different universities and offices around Metro Manila who painstakingly organize their own logistics and travel out of town just to play football.

I’ve already played in that tournament thrice and though the heat of the sun was unbearable and our feet, damaged from the lack of protection (we’re not allowed to use shoes), it has always been a fun affair mainly because of two things – we get to travel with our team and we get to play football.

I came as a spectator and one of the “official cheerleaders” of one of the funnest football clubs around – LFC Alabang. LFC Alabang was formed in 2005 and is comprised of alumni of the San Beda Alabang women’s football team. I used to play with them and is one of its senior members. Now, I have stopped competing. I still do play – just for fun. After years of being in the varsity, the competition gets tiring. I just want to relax and enjoy the game.

I arrived with two friends Friday evening, a night before the start of the tournament. I promised myself that I will not be involved in any form of strenuous activity, that I would just cheer for LFC Alabang and ogle at the guys.

I should have known that I won’t be able to keep my promise to just have a relaxing weekend as I’m not the type of person to just lie around and do nothing. My banging weekend started with a short trip to the carnival the night we arrived. After eating a dinner which comprised of bagoong rice, two types of sisig and chopseuy, we rode the Viking (similar to Anchors Away of Enchanted Kingdom which swings you like you’re a human pendulum) and the cute roller coaster - rickety, sounded like its screws were about to come off any second. We also did the darts thing wherein you get to pop balloons mounted on a board and if you collect enough points, you get a prize like candies or cookies.

The following morning, I had to wake up early to register on behalf of my teammates who were traveling from Manila that day. I also had to go meet our imports – players we borrowed from another team because we only had 6 players and we needed substitutes. Beach football, unlike regular football only needs 5 players inside the field, supposedly a high-scoring ball game and very fast paced due to the smaller field – about the size of a basketball court.

The tournament started with a parade of players who were introduced while lively music was blaring over the sound system. The atmosphere was festive and I felt like dancing. By mid morning, I was out in the sun, yelling to my lungs full capacity and did everything but relax – cheered for LFC Alabang, coached a little, checked our team standing, rendered assistance to injured teammates, ran to duty free to get sports tape and assisted my friend who was the tournament director. Our team played fairly well but failed to make it past the semis. The women’s leg ended just as the sun was setting and Mixed Nuts winning the championship. The festivities continued with the after-party. BFAP, together with their sponsors came up with an Arena swimwear fashion show with models coming from the women’s teams, free concert showcasing local bands like Bloomfields and Chili Tees coupled with cheap liquors courtesy of GSM Blue.

The following day was the men’s turn at the field and this time, I made it a point to relax and do a lot of sightseeing. The men’s tournament featured strong players who played in the UAAP. There were fierce rivalries and the audiences were treated to quality games from the participating teams. The atmosphere was fairly relaxed despite the heat of the competition. The naughty remarks from the guys which I heard the whole day definitely made it more fun. The duels ended with UST winning the championship. After the tournament, we went back to our inn to check out. We capped the weekend with a late dinner at my feel good, ever-reliable (open 24 hours, 7 days a week) and affordable World Class Persian Kabab in Madison Square Pioneer.

It was definitely a weekend well spent and watching the games made me miss playing. It even crossed my mind to begin competing again, perhaps join a formal club. There’s this football club I’ve been playing with the past couple of weeks and I was told that they still need some female players. I haven’t decided if I will really join as I still have a lot on my plate right now. I do love football and despite my many passions, it remains my one great love.

By the way, if you are interested to play football, just message me. I usually play every Sunday, 3:30PM at the UP Sunken Garden in Diliman. We do not have a formal football club. We just show-up and play with whoever wants to play. It’s a mixed game with only about two females showing up every weekend so you should be prepared to get tackled. Hehe! Hope to see you there. 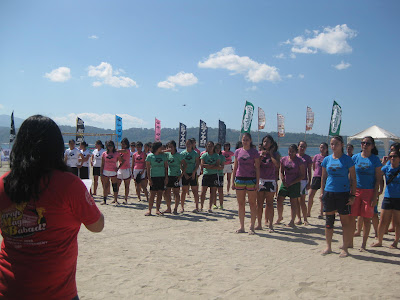 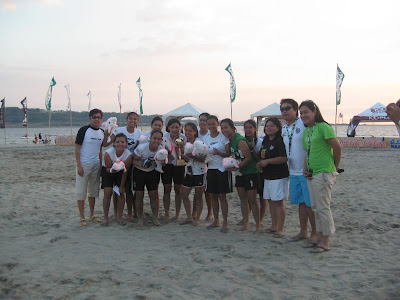 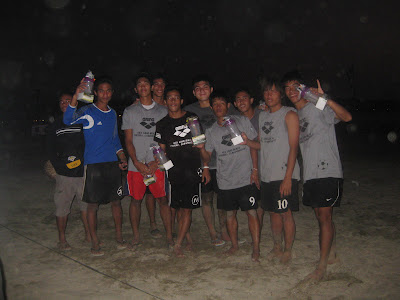