Looking Back and Moving Forward

Posted by Jovial Wanderer on June 09, 2021
It's been more than a year since the pandemic hit and like many who have been in a lengthy quarantine,  I've learned to adapt, accepting that all my travel plans will be delayed,  indefinitely. To avoid falling into that dark pit with no ladder, I took some time off from my corporate job (after a lot of thinking and saving up) and turned to other things I've put off doing because I was always out and about. 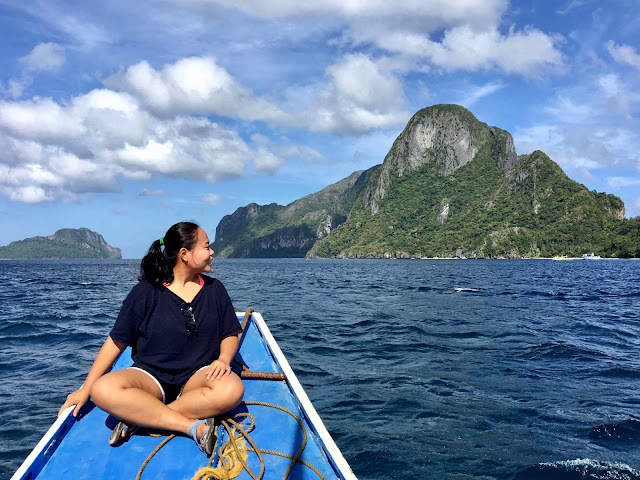 I started blogging in 2009 to have on online keepsake of my travels but it wasn't until a few years after  that companies and government agencies  started collaborating with bloggers. Later on, with the emergence of other online media platforms,  new jobs emerged and the term "influencer"is considered a viable profession. I don't call myself as such but watching friends in the industry,  I've seen the huge effort  they  put in crafting a single post. It's admirable!   These hardworking influencers are so much more than the glam or the output you see online. With a lot of people posting content online, bloggers and influencers use  techniques to become more visible. There's so much thought behind each video or social media post.  To me, its relatable and inspiring, whichever field you're in. We all want to do well.
Staying in one place felt like I've received a gift of time. Though it felt like a life sentence at the start, having plenty of time to pause,  gave me the opportunity to revisit old photos and enjoy plenty of quiet times reminiscing, while listening to music. In doing so,  I felt more grateful of the opportunities I've received as a blogger.  Sure, the gifts, events and memorable media trips were nice but the things that I hold like beautiful fragrant flowers were all the interesting people and good friends I've met along the way.

In 2014, I joined a media tour where I met people from traditional print media and other fellow bloggers to feature a province. Since then, I started receiving invites for other events. Writing isn't easy for me, plus I had another full time job so I only accepted assignments that connected to me - those that are useful, fun or will help fellow travelers or hikers.

This week long trip to cover the Kamahardikaan Festival in the southernmost tip of the Philippines was very memorable as I've been wanting to visit this province. We were a huge group, a mix of bloggers and traditional media from Manila and Mindanao area, more than 20 in all but we formed a bond while visiting beautiful places like Panampangan island and Bud Bongao where below photo was taken.

It's not very often that I get invited to overseas media trips so this was a rare opportunity. It's also my first time to visit Indonesia which is known for its good food, beaches, temples and volcanoes.

Living in the Now

These days, I'm more thankful and relaxed.  Though I'm optimistic by nature, these are very tough times that calls for mindful measures to stay sane.  In days when I find it hard to be thankful, I focus on the fact that I still exist and breathing through my lungs.  I'm no longer hard on myself because who knows how much time we have left?
I learned to cut my hair in layers,  made cold brew coffee and tea, Turkish coffee too, my new fave! The food I prepare has become more edible. There's so much resources online that teaches you these things.  Another  life-changing is discovering the music of the world’s biggest boy band. ;) They're my happy pill.
While I've shared my ways on how I faced the pandemic, these are NOT the only ways to adapt. Please do what’s best to care for yourself. The way I thrive is by creating, learning and having plenty of quiet time. Some people enjoy sleeping long hours or playing vide games. If that’s your thing - that’s perfectly okay too. The beauty of humanity is that we’re all different and if there's respect and acceptance, it all works out well.
By God's grace, I've come to embrace this season of life we're in. I'm thankful and looking towards the future with hope and lots of patience.
"Not only that, but we rejoice in our sufferings, knowing that suffering produces endurance, and endurance produces character, and character produces hope. (Romans 5:3-4)